REDHEAD - We Ran And We Ran / Lookin' For You 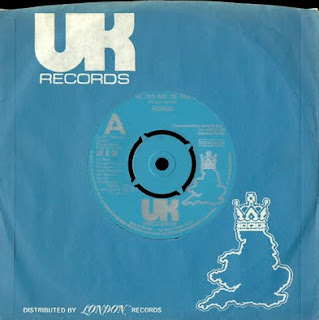 REDHEAD - We Ran And We Ran / Lookin' For You ( UK 1973)
I finally got a copy of this brilliant two sider released on Jonathan King's UK label. "We Ran And We Ran" is a superior glam rock cruncher with pounding drums, catchy guitar and great production values produced by John Edward, who put his signature on other great junk shop glam singles such as Crackers and The Sensation. Enjoy!

We Ran And We Ran 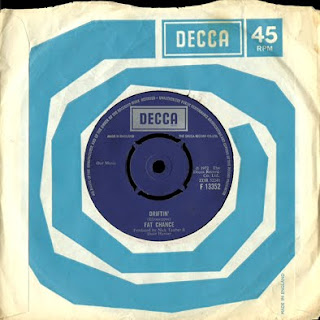 FAT CHANCE - Driftin' / Good Times We Had (Decca 1972)
Here's a great version of US Potliquor's "Driftin", released by Dave Hunter's British pop act Rescue Co. No. 1 under the pseudonym Fat Chance. Nick Tauber, who produced such junkshop glam gems as Bubbles and Iron Virgin, and later such punk rock legends as Cock Sparrer and Slaughter And The Dogs, also puts his signature on this single. UK issue.