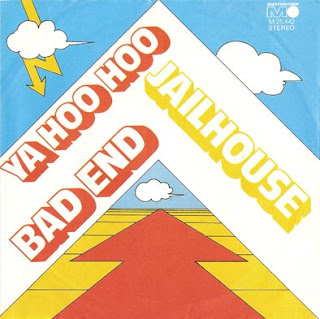 JAILHOUSE - Ya Hoo Hoo / Bad End (Metronome 1972)
German issue of the Jailhouse's single "Ya Hoo Hoo".
As Hamlett's single "Where'd The day Go?", both single's traks were written by Cozzi, produced by Nat Kipner and released in 1972. Actually, the Hamlett and the Jailhouse may well be the same band playing with a different name. Who knows?

THE EQUALS - She Lives For Today 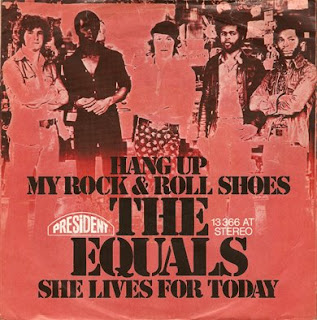 THE EQUALS - Hang Up My Rock & Roll Shoes / She Lives For Today (President 1974)
Ok, you may be thinking "that's just Equals". However, after having listened to this killer b side, written by the twin brothers Derv and Lincoln Gordon and produced by Eddy Grant (who left the band in 1971), I'm sure this'll turn into a "I couldn't be more wrong". German press. 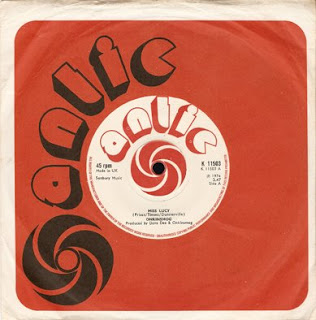 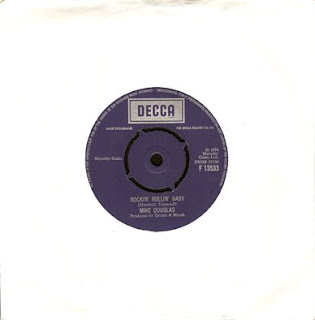 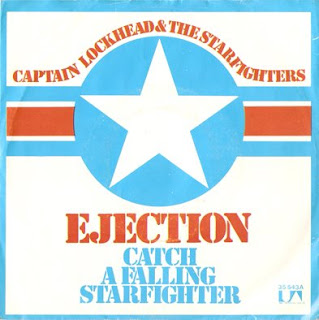